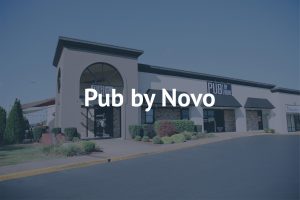 The Pub by Novo

Nova Dolce of Bowling Green opened a new restaurant named the Pub by Novo and the Mechanical and Plumbing was designed by SKY Engineering. The existing ductwork serving the seating area was replaced with new fabric duct. The ductwork and diffusers serving the bar, kitchen, and party room were replaced with new duct and diffusers. Four new Roof-top units (2-ton, 5-ton, 7.5-ton, 15-ton) were installed on the roof in addition to the existing units being kept. The kitchen was equipped with a new Makeup Air unit and Exhaust fan. An existing Roof-top unit was relocated to serve the game room with a new concentric diffuser. To reduce the noise in the game room, over 70 Acoustic panels were installed. In addition to the new restroom fixtures and associated piping and drains, the toilet flush valves and floor drain covers were replaced. 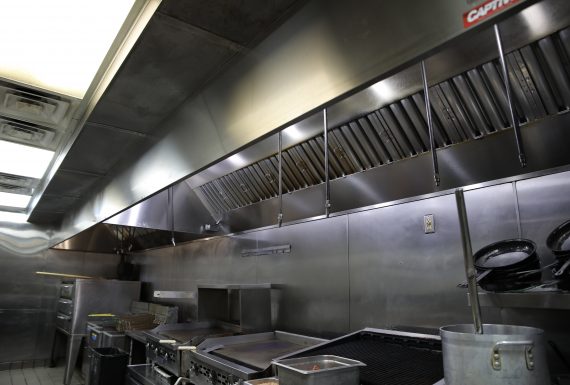 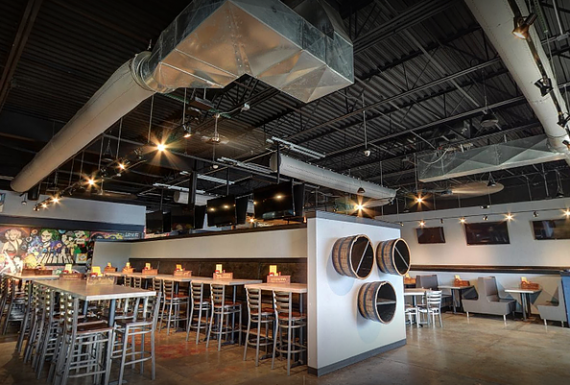 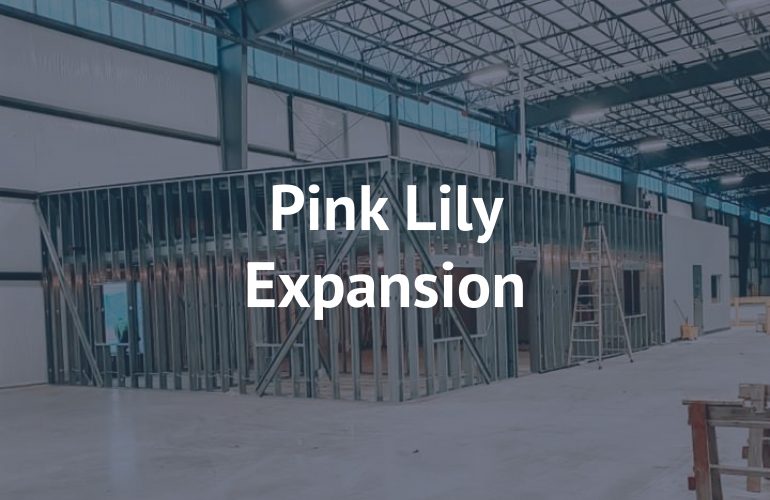 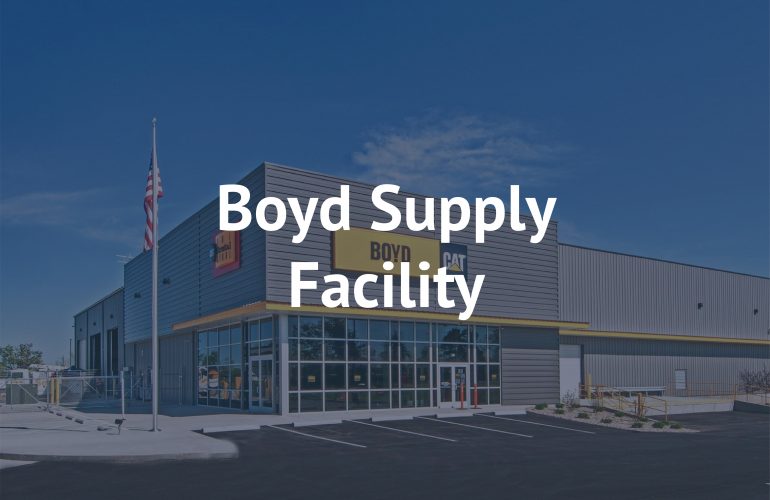 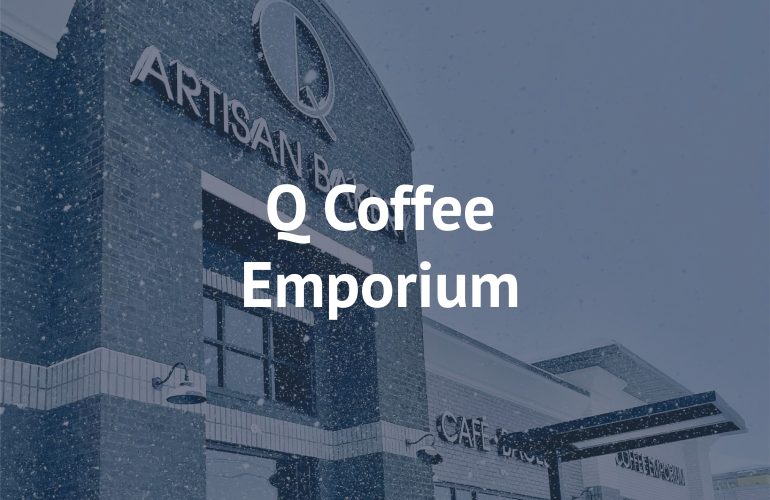