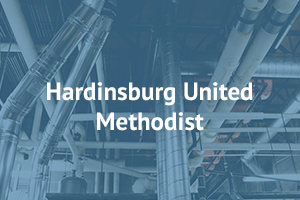 Hardinsburg United Methodist Church was founded in 1828 and has had several additions and renovations in the years since. In 2017 major mechanical, electrical and plumbing renovations were needed and the church hired us to design the renovation along with a new classroom addition. SKY Engineering specified to remove the existing outdated equipment and install four new split systems and one mini-split system. Plumbing was also upgraded to current code, and the old fixtures with their piping were removed. New restrooms were constructed in the addition and water and sewer lines were routed accordingly. New instantaneous gas water heaters were also installed to serve the various new fixtures in the renovation and addition. 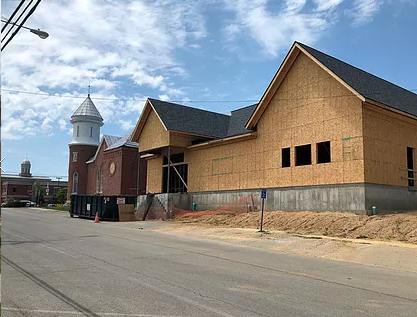 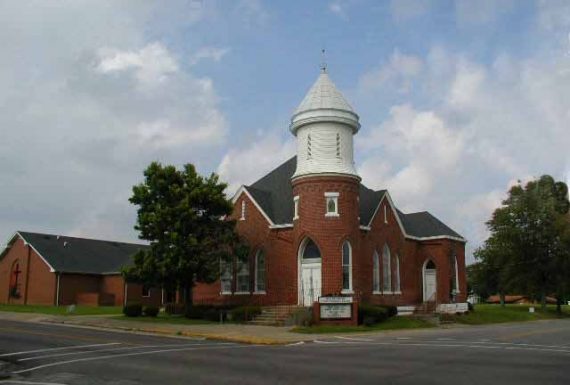 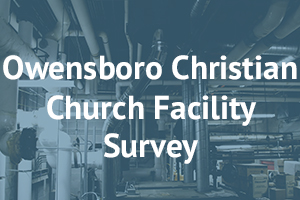 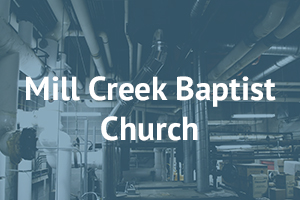 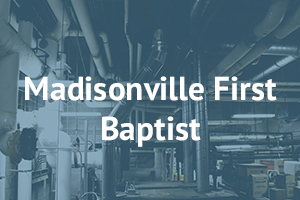